A man has taken to Twitter to reveal that his wife’s breast cancer appointment has been rescheduled due to the Queen’s funeral.

Queen Elizabeth II died on Thursday 8 September, aged 96. Her funeral will be held at Westminster Abbey in London on Monday 19 September.

The date was declared a national bank holiday by King Charles III, and government guidelines have said that it’s a business’s choice whether they remain open or not.

“She has a new one in a month. I’m sure she’ll be fine, but that’s a wait that will almost certainly cost lives. This is an obscenity, in the name of the monarchy.”

One user responded to the tweet calling the move “disgusting”. “Putting people’s lives at risk for a memory. It’s shameful. Why is her memory more important than other peoples lives?” they asked.

Another person said that the national bank holiday and unforeseen school closures could mean that the NHS is suddenly understaffed on the Monday, which could be the reason for the closures.

“A lot of these cancellations and closures are due to lack of staff who now have unforeseen childcare gaps. It’s not about mourning, this is primarily a logistic issue due to poor planning,” they wrote.

A third person said: “Ridiculous decision. Hospitals should continue as normal they’re so far behind already.”

According to openDemocracy, “thousands” of non-urgent procedures and clinic appointments will be postponed due to the bank holiday.

It reported that doctors at one London hospital were told: “The day of the State Funeral will be treated as a bank holiday so please go ahead and start rescheduling patients.”

An NHS spokesperson said: “As with any Bank Holiday, NHS staff will work to ensure that urgent and emergency services, including urgent dental and GP appointments, are available — and patients will be contacted by their local trusts, if necessary, regarding their existing appointments.

“Covid vaccination services, particularly in care homes, are being asked to continue their work given the importance of protecting people ahead of winter and the public should access NHS services in the usual way, including through 111 online or 999 in an emergency.” 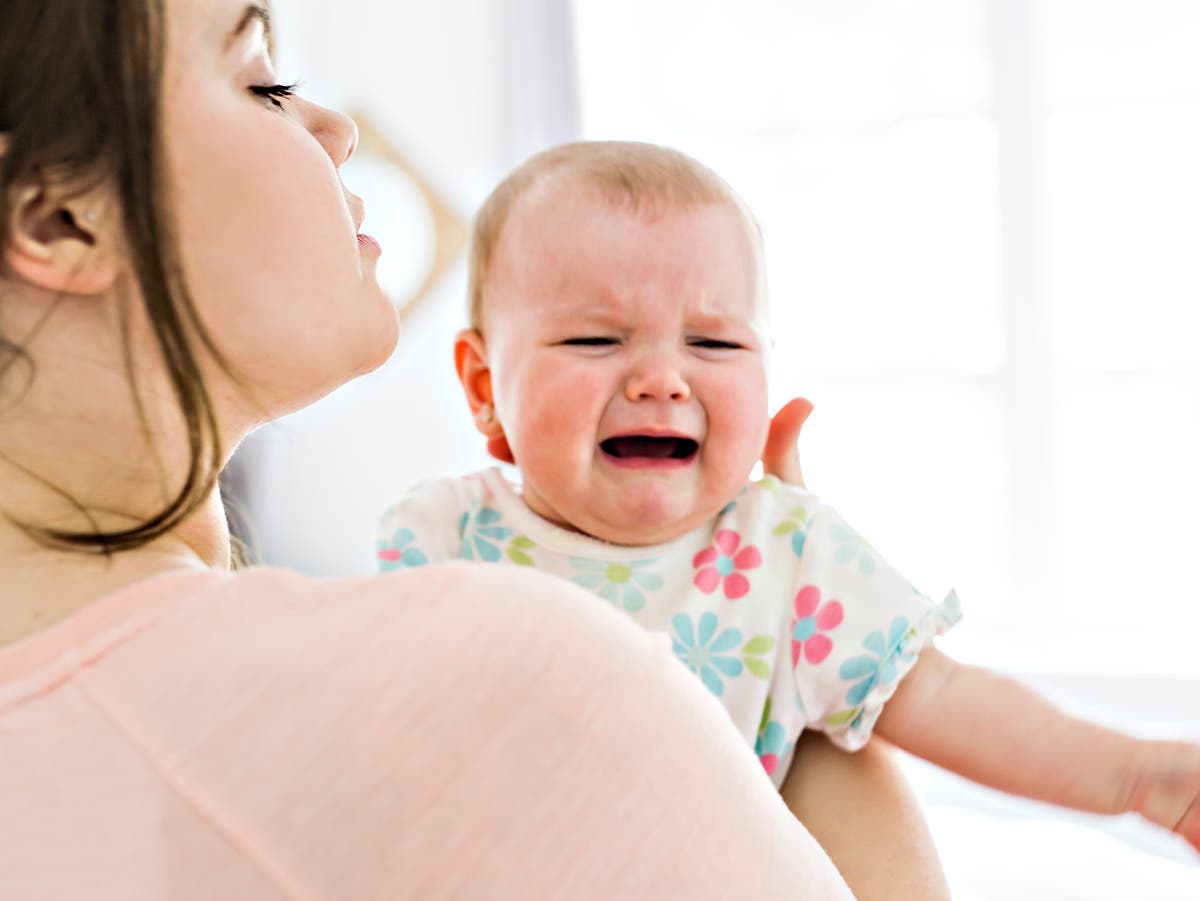 This is the best way to soothe a crying baby, according to s... 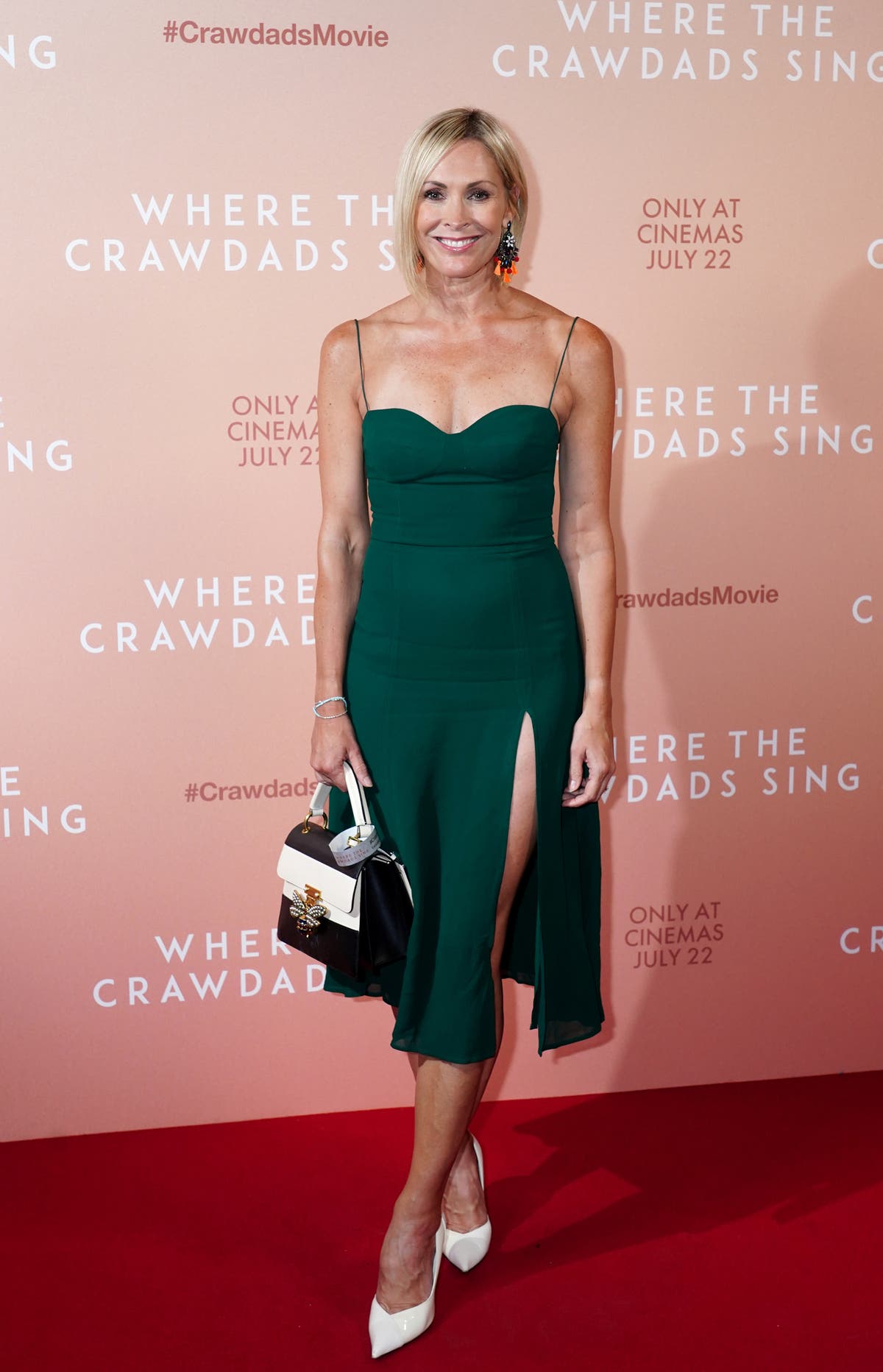 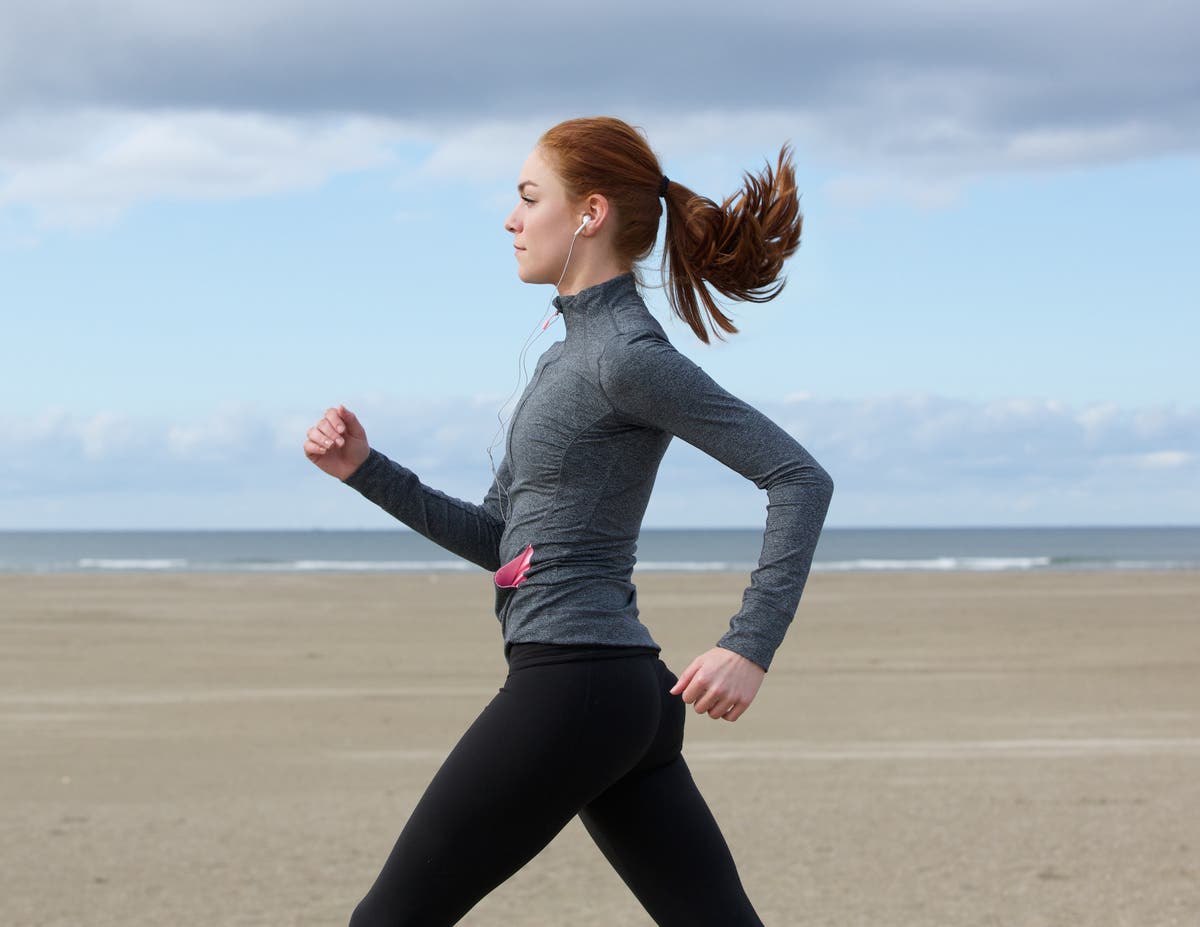 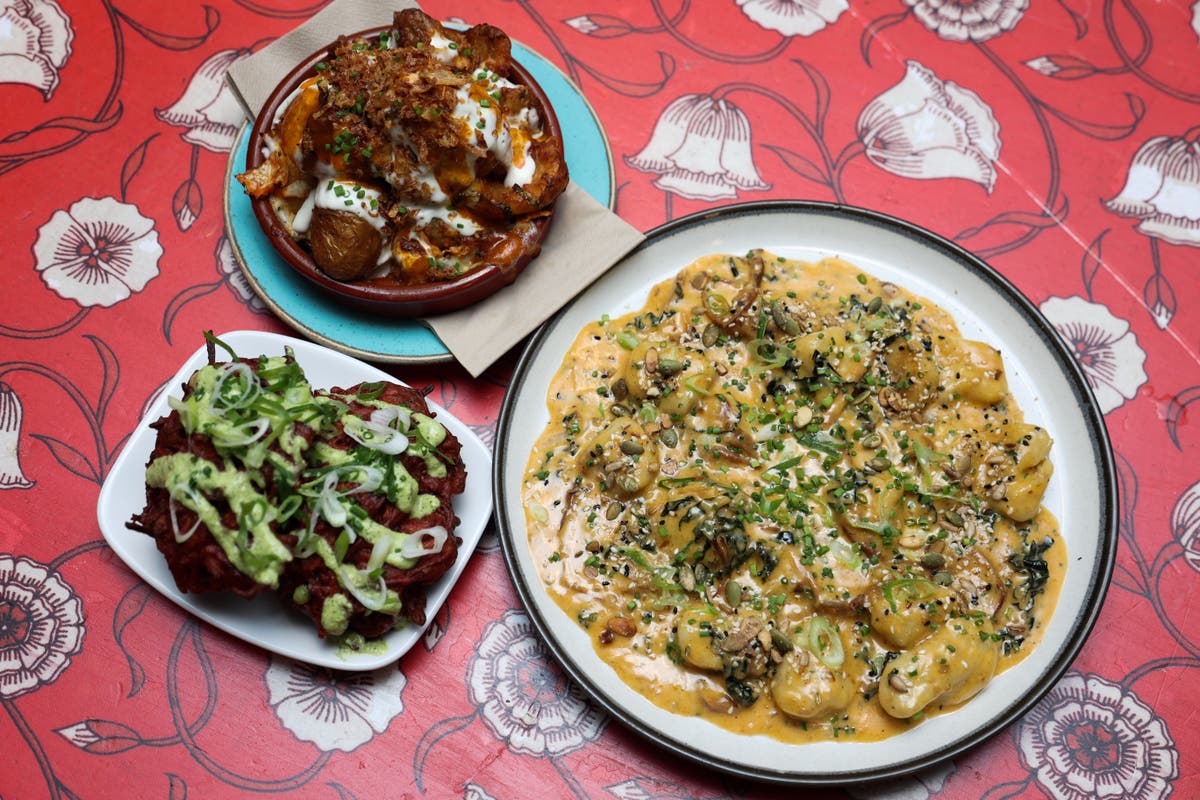 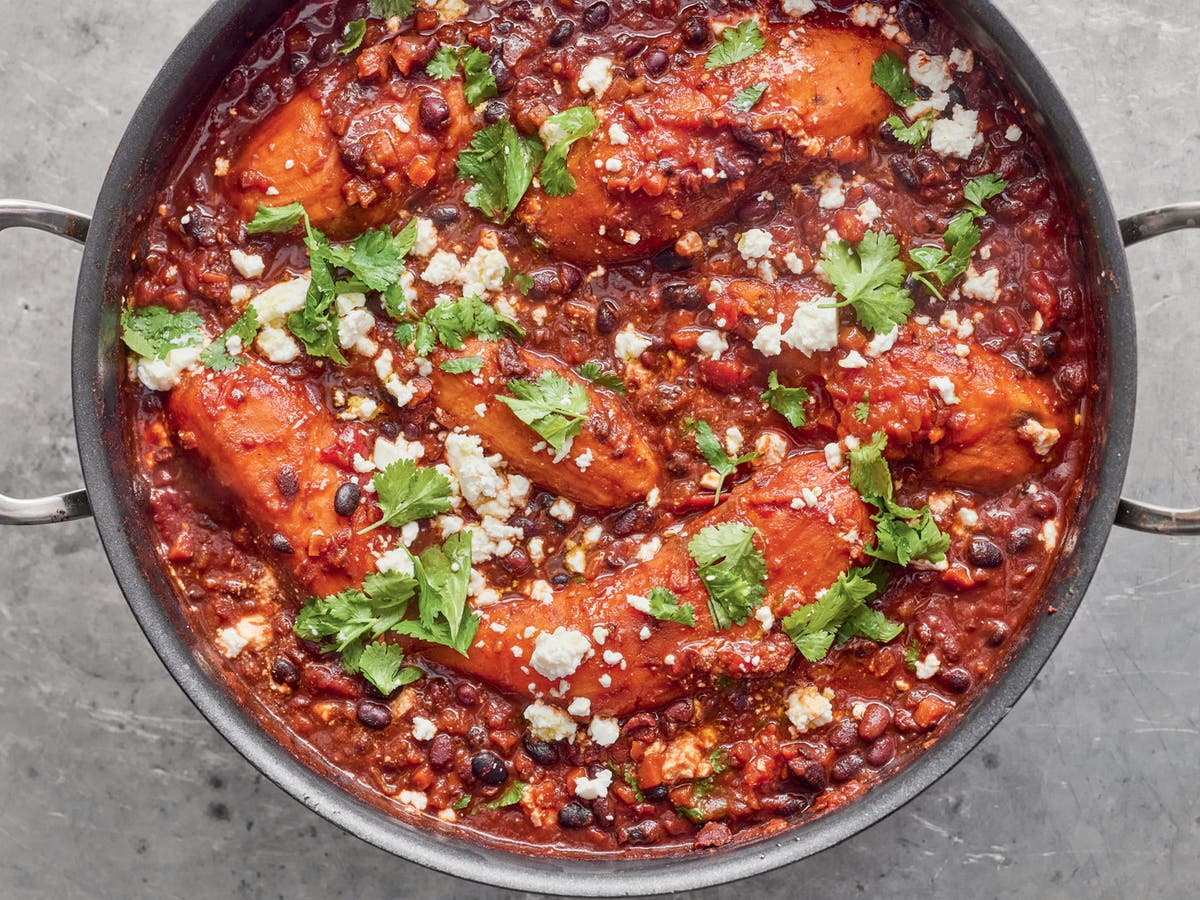 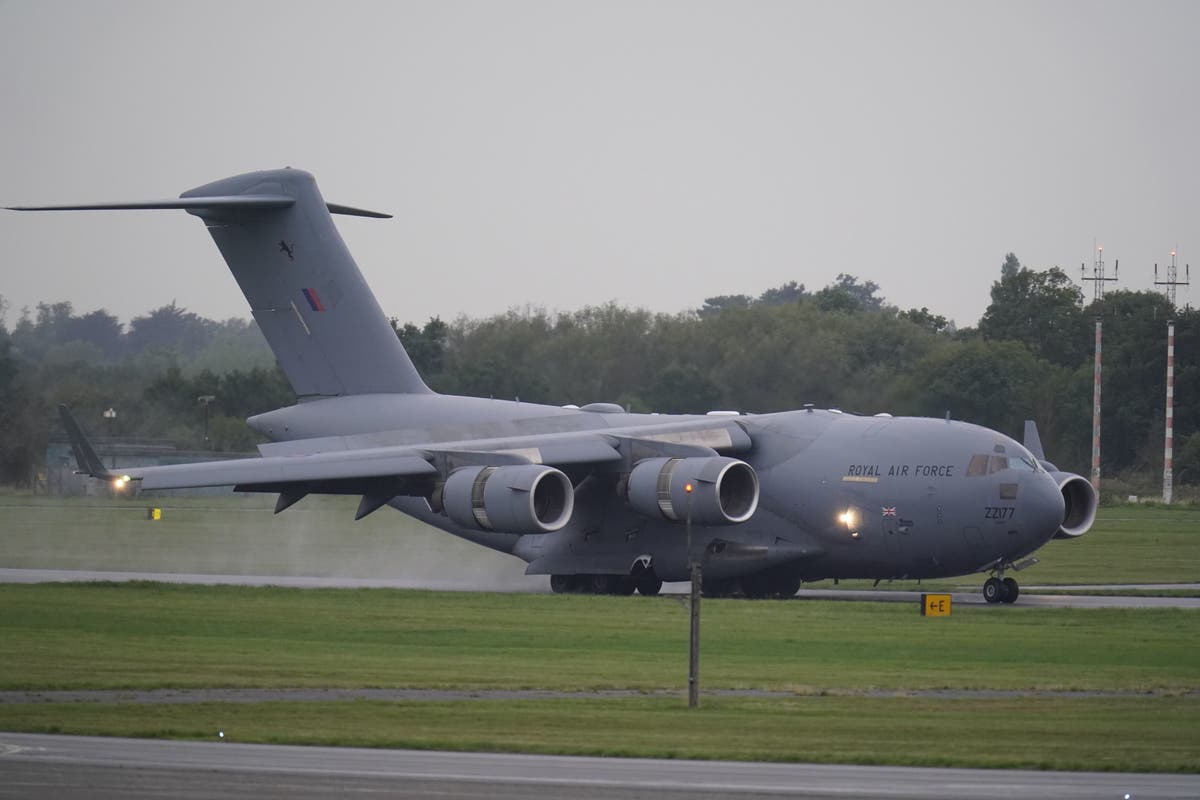